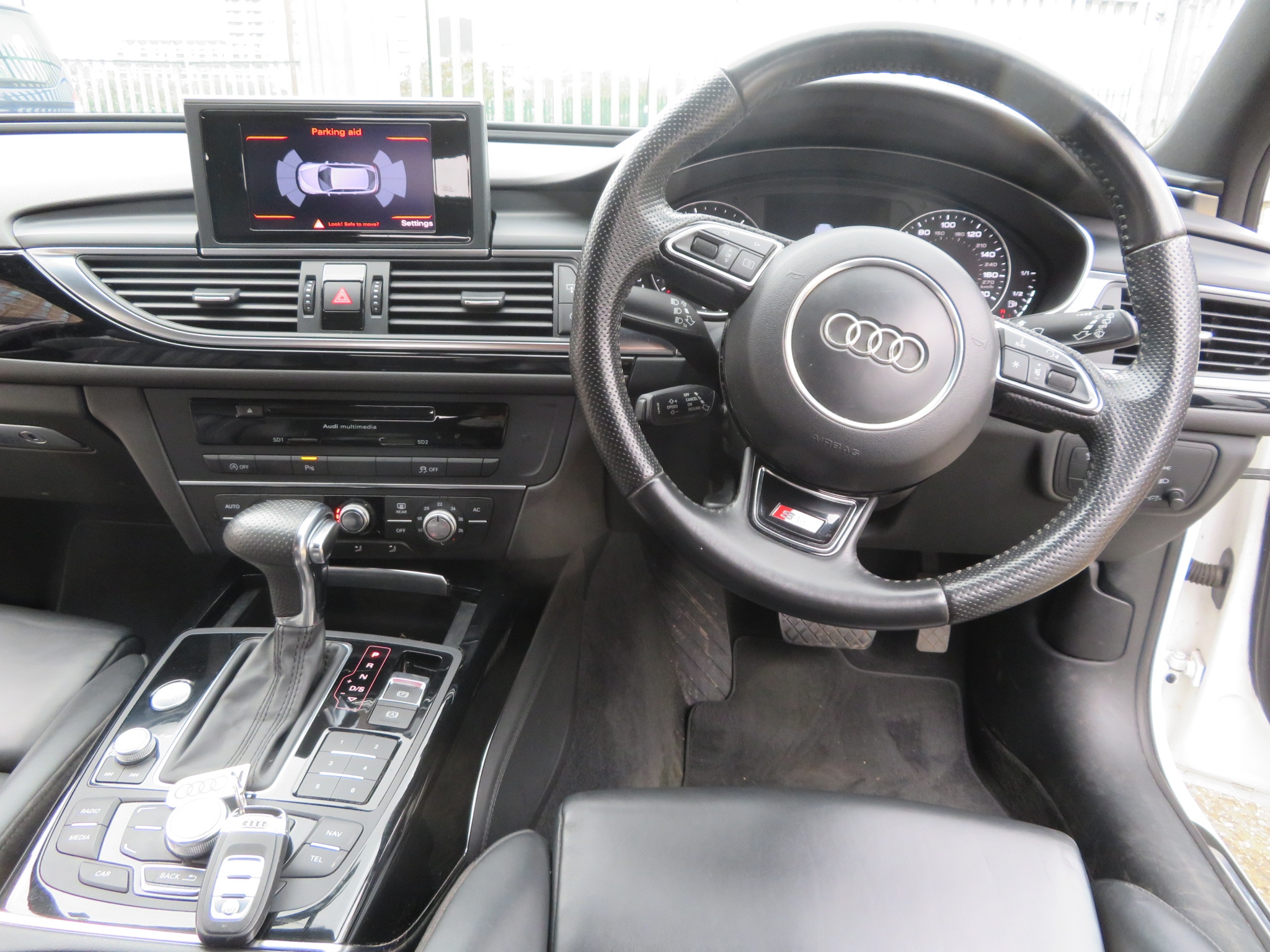 Have you ever wondered why in Britain we drive on the left hand side but on the continent they drive on the right? Well, in Britain this pretty much dates back to the age of knights who preferred to keep to the left in order to have their right arm free for attacking an opponent. And, while this explains why British colonies drive on the left, what about Europe and America. Well, the habit of driving on the right comes from using teams of horses to pull wagons. The driver would sit on the left, rear horse to keep his right hand free to hold his whip. Travelling on the right allowed the driver to keep an eye on oncoming traffic and make sure that the wagon did not collide with it.

So now that we know why we drive on the right or the left let’s look at some of the things you need to know about driving on the right when on the continent.

In Europe, all speed limits are measured in kilometres per hour and not miles per hour, failing to obey the local speed limits could result in you being fined. Most modern cars have kph measurements on the speedometer so even if you are driving your own right hand drive car in Europe you will be able to check that you are obeying the speed limits.

There are certain things that you need to keep in the car with you at all times in case of a breakdown in Europe and these include a reflective jacket and a hazard warning triangle, in France, you also need an unused, certified breathalyser. While not necessary we’d also recommend that you take a warm blanket, torch, water and a first aid kit for use in an emergency.

In many European countries, the legal drink-drive limit is a lot lower than Britain and in some countries, they have a very strict zero alcohol limit with regular breathalyser stops. The best bet if you are unsure is to not consume any alcohol until you are aware what the local laws are.

While most signs are fairly self-explanatory there are some that could catch you out while abroad. Before travelling on the continent we’d recommend taking the time to study the local driving laws and especially any restrictions such as tolls on motorways. Knowing these before you travel can help you avoid potential fines and help keep you safe while on the road.